The wait is almost over...

Are you ready? The first issue of our e-magazine, Proceedings of the Pondicherry Lodge, will be out in a few hours!

Hold on. We're just figuring out the best way to upload it, so you can download it in the most convenient manner!

Meanwhile, here's a bit of a treat for all the fans of BBC Sherlock - the second episode of the third season ("The Sign of Three") has finished shooting, and Mark Gatiss ("Mycroft Holmes") tweeted this picture (we got it from Sherlockology) of Benedict Cumberbatch as Sherlock Holmes: 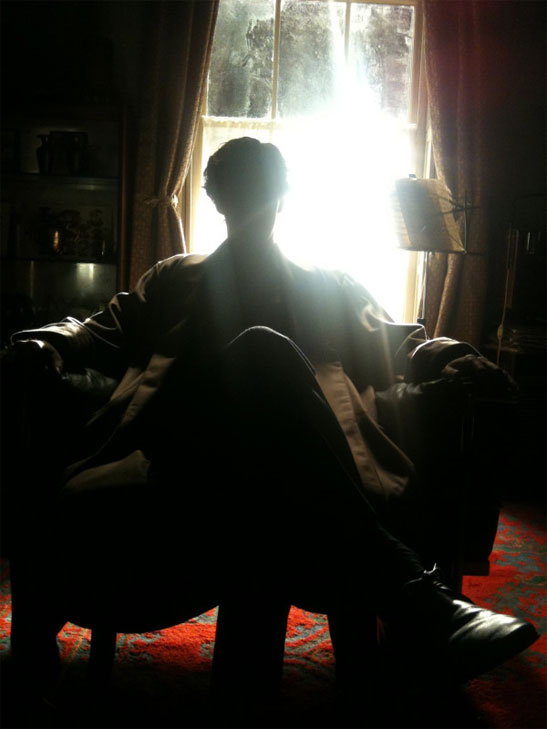 With bated breath, we await the release of Season 3.

For fans of the CBS Elementary, Season 2 is to be out this fall...and Sherlock and Jane are going to London! This is an old image, but well, it's nice! 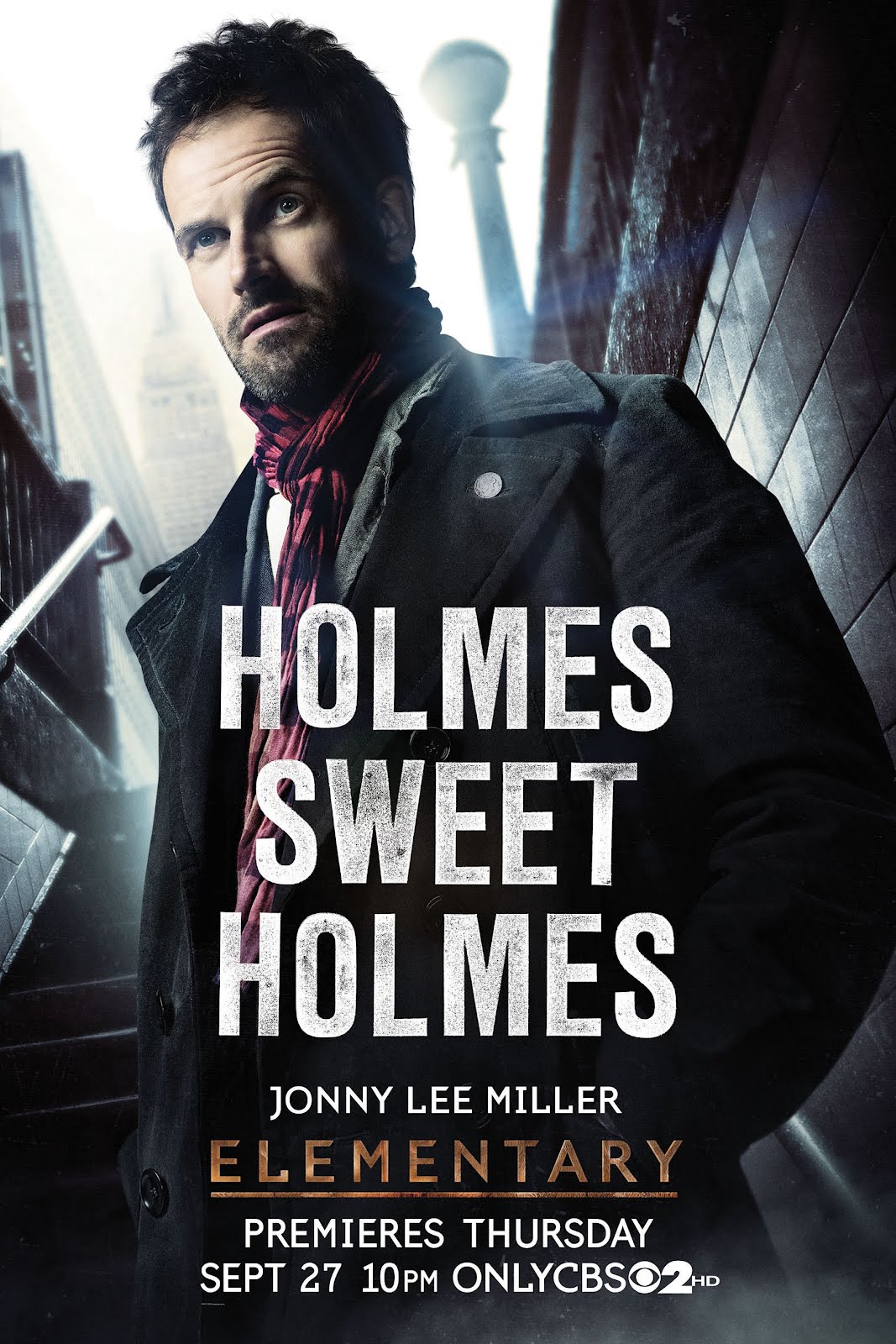 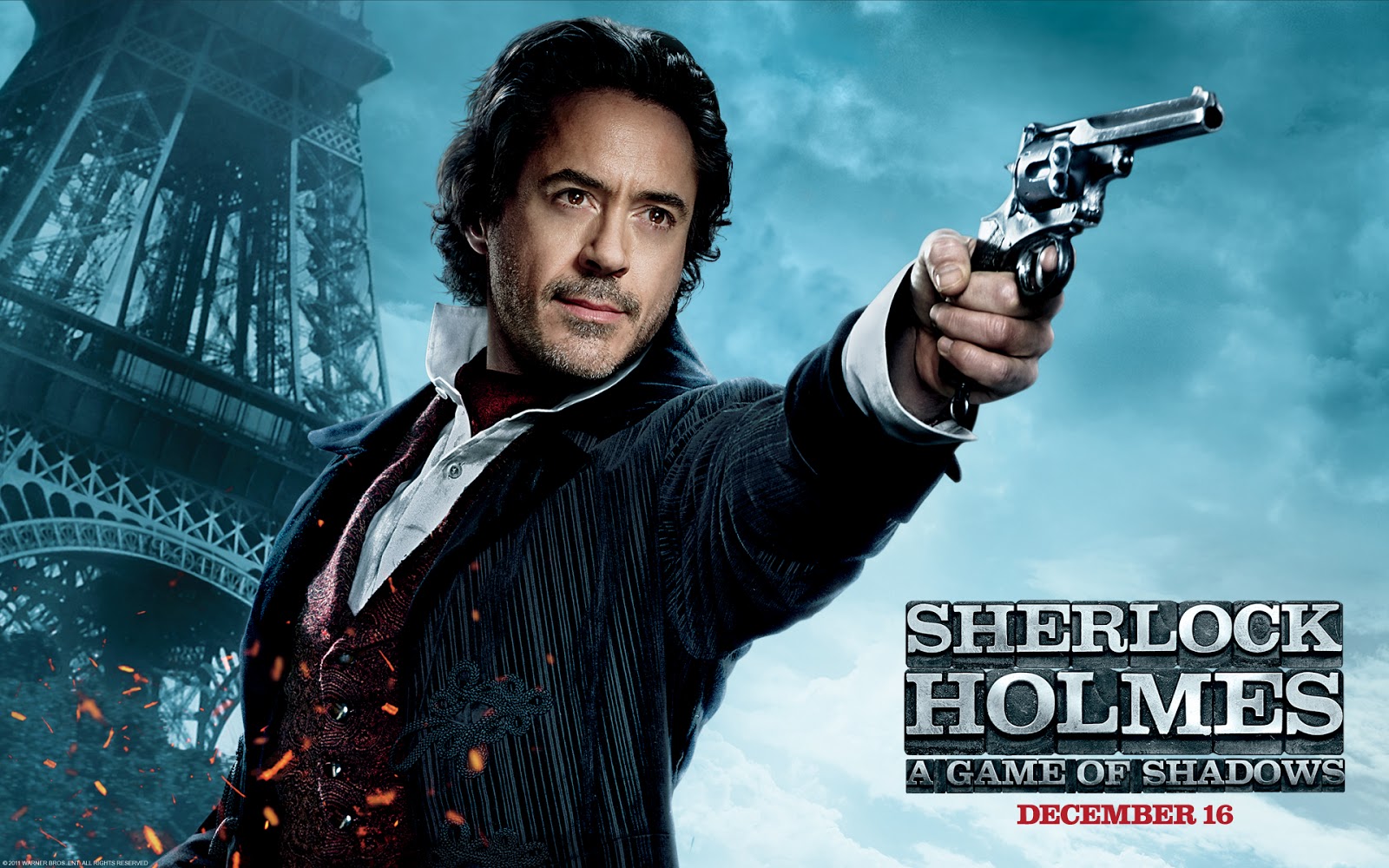